You are here: Home1 / Uncategorized2 / Water Quality Around the World

According to the CDD and their Global WASH (Water, Sanitation, & Hygiene), Worldwide nearly 780 million people do not have access to an improved water source. An estimated 2.5 billion people lack access to improved sanitation (more than 35% of the world’s population). The World Health Organization and UNICEF reports, regions with the lowest coverage of “improved” sanitation were sub-Saharan Africa (31%), Southern Asia (33%) and Eastern Asia (65%). 7 out of 10 people without access to improved sanitation were rural inhabitants.

An estimated 800,000 children younger than 5 years of age perish from diarrhea each year, mostly in developing countries. This amounts to 11% of the 7.6 million deaths of children under the age of five and means that about 2,200 children are dying every day as a result of diarrheal diseases.

Unsafe drinking water, inadequate availability of water for hygiene, and lack of access to sanitation together contribute to about 88% of deaths from diarrheal diseases. Millions of people are infected with neglected tropical diseases (NTDs), many of which are water and/or hygiene-related, due to poor sanitation, and insufficient hygiene practices.

What can be done? Water, sanitation, and hygiene has the potential to prevent at least 9.1% of the global disease burden and 6.3% of all deaths. The impact of clean water technologies on public health in the U.S. is estimated to have had a rate of return of 23 to 1 for investments in water filtration and chlorination during the first half of the 20th century.

Water and sanitation interventions are cost effective across all world regions. These interventions were demonstrated to produce economic benefits ranging from US$ 5 to US$ 46 per US$ 1 invested.

Data collected from the Centers for Disease Control and Prevention. 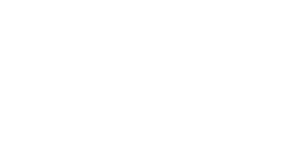 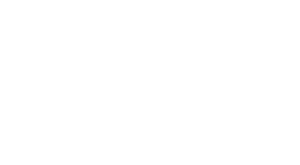 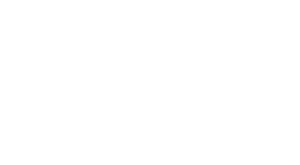 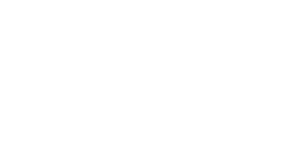 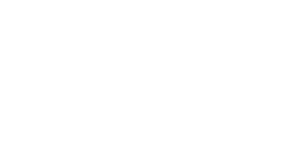 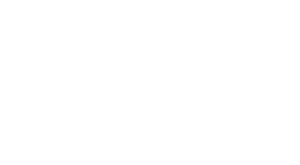